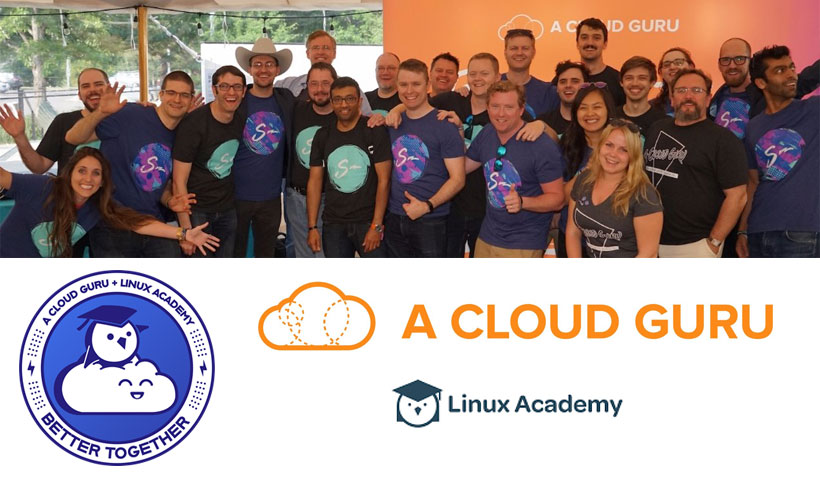 Training company A Cloud Guru announced this month its acquisition of The Linux Academy for an undisclosed amount.

Sam Kroonenburg, CEO at A Cloud Guru CEO, will lead the combined organization, which has claimed a client base of 1.5 million users and ran annual growth in revenues of 100%.

A Cloud Guru, with less than 50 employees, has raised over $40 million in funding over three rounds from four investors.

Linux Academy has been around since 2012, providing over 200 self-paced courses, 1,000 Hands-On Labs, and Learning Paths to guide training.