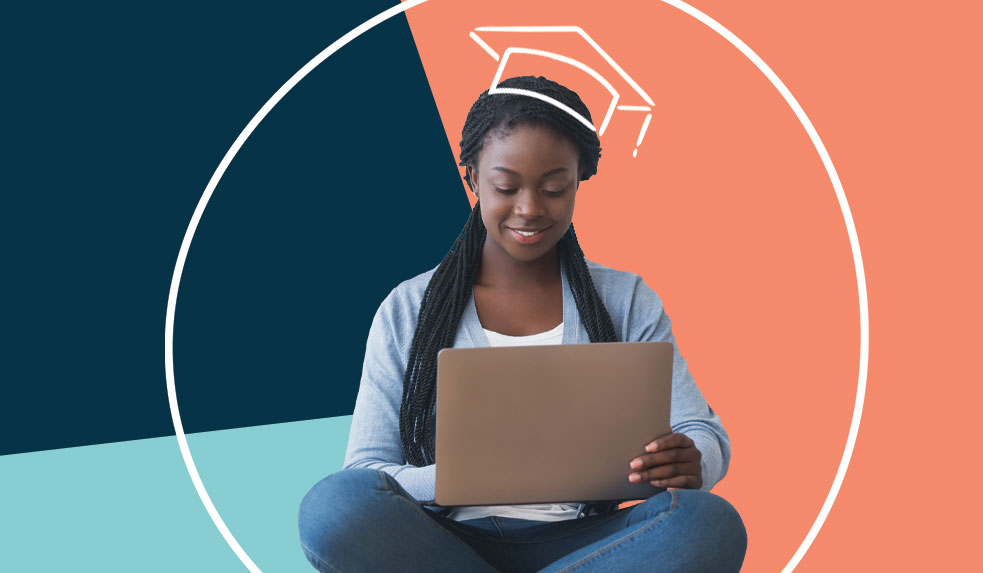 2U will distribute its portfolio of online short courses, boot camps, and degrees to Guild Education’s corporate clients, as an additional channel. A partnership between the two companies was announced this Tuesday. No further details were provided beyond the press release announcement.

This company—which has raised $228.5 million in venture capital to date—claims that “employees going back to school with support from Guild are more than 2x as likely to have a role change or promotion than their colleagues.”

About 79 percent of CEOs worldwide cite their workforce skills gap as a top concern, according to PWC.