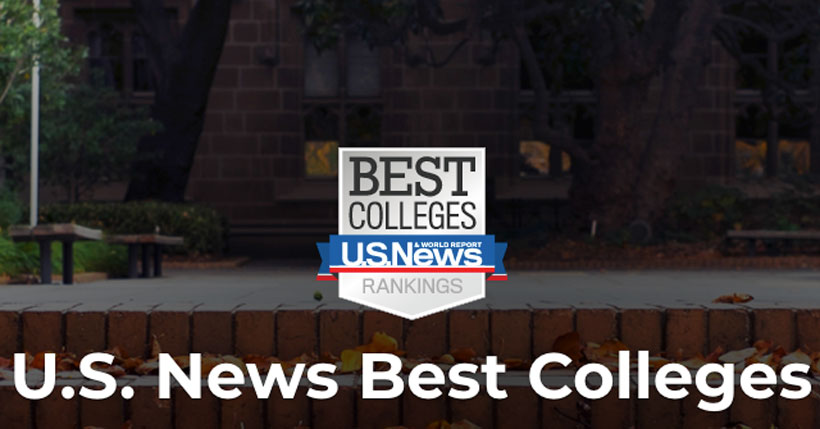 U.S. News & World Report released its 2021 Best Colleges rankings this week, including 1,400 institutions. The results – based on data of data from pre-pandemic 2019 – are similar to the last edition, despite the magazine explained that its methodology was revised over time.

In its 36th year for the ranking, U.S. News & World Report features Princeton as the top national university, followed by Harvard, Columbia, MIT, and Yale. UCLA is the only public school in the top 20.

Of the top 11 national public universities, six were the various campuses of the University of California.