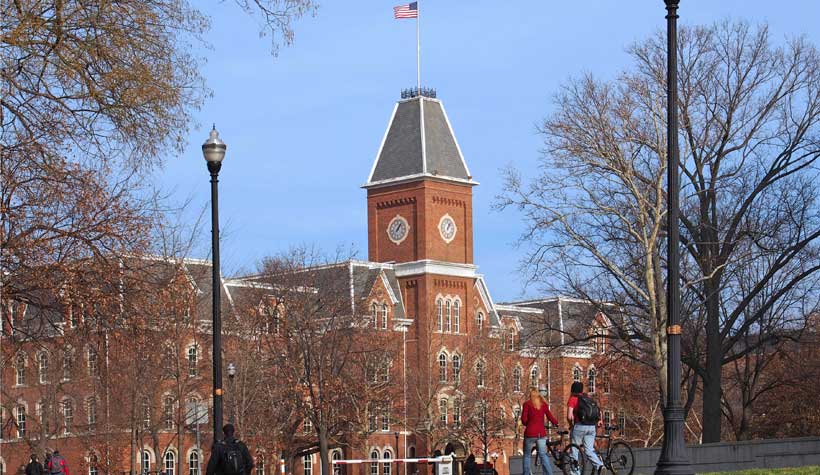 Total reversal for the Trump administration on the ban on the international students’ issue affecting over 1 million students–who generate 40 billion business for the U.S.

The Department of Homeland Security rescinded the July 6 policy directive that would have required foreign students on F-1 and M-1 visas to take in-person college coursework in order to remain in the country –a judge announced in Boston this Tuesday.

The decision comes a week after Immigration and Customs Enforcement (ICE) announced that students at schools offering only online courses, such as MIT, Harvard and Princeton, would need to either leave the U.S. or transfer schools. These schools, along with 20 states and dozens of universities, filed a suit against the Trump administration to block the policy change from going into effect.

Now, the Federal Government agrees to rescind the guidance to resolve the lawsuit filed by Harvard University and the Massachusetts Institute of Technology. The rescission of the directive means the government reverts back to a March guidance that allowed international students to remain in the U.S. while taking a fully online course load.

Before it agreed to rescind the new guidance, the Homeland Security Department filed a motion Monday in which it justified its decision due to “significant national security concerns.”

The government argued in a court filing, “A solely online program of study provides a nonimmigrant student with enormous flexibility to be present anywhere in the United States for up to an entire academic term, whether that location has been reported to the government … Additionally, such programs could allow a nonimmigrant student to conduct activities other than full-time studying.”

The government maintained in that same filing that “students choosing a 100% online learning program do not need to be physically present in the United States.”

Declarations from Harvard and MIT students submitted into the court record argued to the contrary that the students have compelling academic, personal and professional reasons to stay in the U.S. — or in some cases to re-enter the U.S. — even if their coursework would be online.