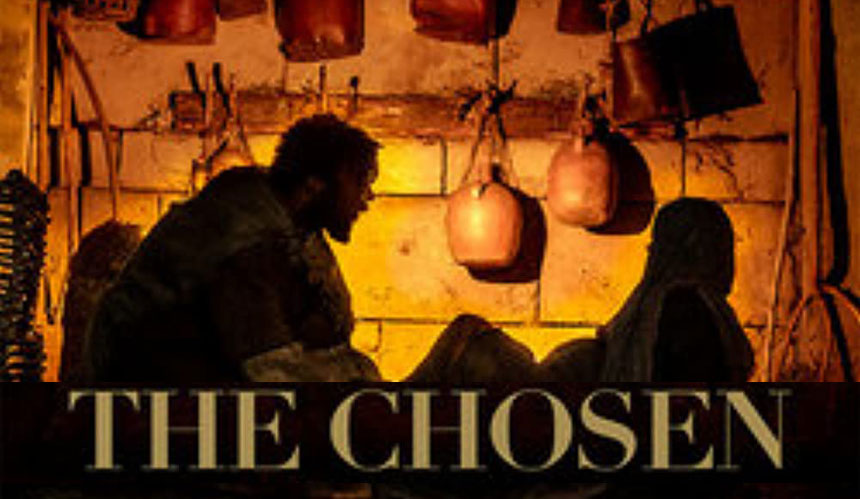 Angel Studios, the streaming platform behind the Christian series “The Chosen”, announced last week it had raised $47 million in funding from venture capitalists. The financing was led by VC firm Gigafund and Bain-backed Uncorrelated Venture.

Angel Studios, the streaming platform behind the Christian series “The Chosen”, announced this week it had raised $47 million in funding from venture capitalists. The financing was led by VC firm Gigafund and Bain-backed Uncorrelated Venture. Original seed investors Alta Ventures and Kickstart Fund also participated.

In addition to VC money, $5 million was crowdsourced directly from fans.

Angel Studios presented the financing injection as an effort “to bring control of the entertainment industry back to consumers and creators” and “give Hollywood a remake.”

“The round caps off a major comeback year for cofounders Neal and Jeffrey Harmon, who led Angel Studios to over $100 million in annual revenue just one year after Disney and Warner Bros tried to shut the studio down in court,” said the company.

Gigafund, known for being one of the largest investors in SpaceX, said through its Managing Partner, Stephen Oskoui, “Angel is on track to rewrite the rules of the media business and have a significant impact on culture.”

Today’s movie business is a $280-billion industry almost totally controlled by five major Hollywood studios. According to Angel Studios, Hollywood executives decide what content to produce, with little to no input from consumers. Almost 80% of the films fail to break.

“We are a community-driven movie studio that empowers audiences to decide what content gets produced and distributed while creating communities around each project. Creators pitch projects on the Angel platform, and “Angel investors” fund the ones they’re most excited to see (via the Angel Funding Portal).”

Under this model, three successful shows have been produced, including:

Angel Studios — whose stated mission is “to be the home of stories that amplify light” — said that the funding round will be used “to improve its streaming platform, market to new audiences, and develop its content pipeline for 2022 and beyond.”