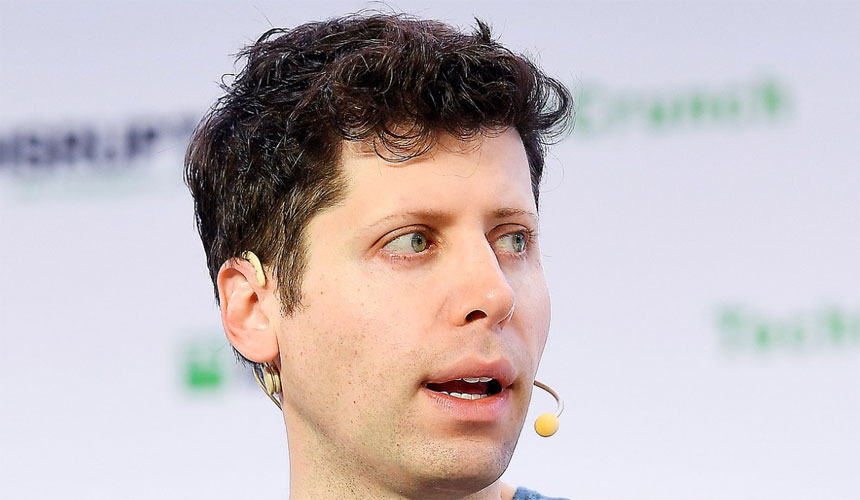 OpenAI CEO, Sam Altman, refused during an interview with StrictlyVC to confirm if the GPT-4 model will be released this year. He responded by offering no specific timeframe.

“It’ll come out at some point when we are confident we can do it safely and responsibly,” he said.

He also mentioned that “video-generating AI models are coming.” (Meta and Google have already demoed research in this area.)

When asked about the chart that purportedly compares the number of parameters in GPT-3 (175 billion) to GPT-4 (100 trillion), Altman called it “complete bullshit.”

On AI changing education and the threat of AI plagiarism, Sam Altman said, “We’re going to try and do some things in the short term. There may be ways we can help teachers be a little bit more likely to detect the output of a GPT-like system, but a determined person will get around them, and I don’t think it’ll be something society can or should rely on long-term. We’re just in a new world now. Generated text is something we all need to adapt to, and that’s fine. We adapted to calculators and changed what we tested in maths class, I imagine. This is a more extreme version of that, no doubt. But also the benefits of it are more extreme as well.”

On predictions that ChatGPT will kill Google: “I think whenever someone talks about a technology being the end of some other giant company, it’s usually wrong. I think people forget they get to make a countermove here, and they’re like pretty smart, pretty competent. I do think there’s a change for search that will probably come at some point — but not as dramatically as people think in the short term.”