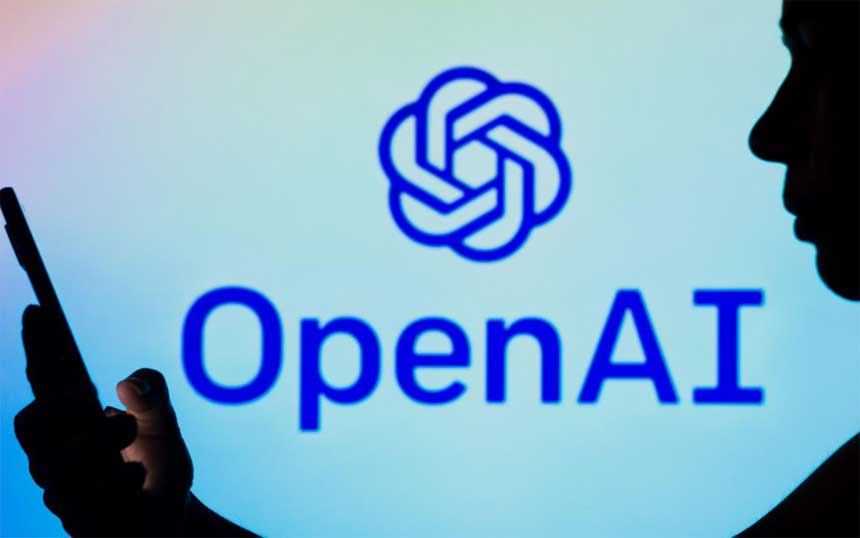 This investment would be part of a funding round that would value the company at $29 billion. Other venture firms would participate in the venture.

Microsoft would get a 75% share of OpenAI’s profits until it recoups its investment, after which the company would assume a 49% stake in OpenAI. Other investors would take another 49%, and OpenAI’s nonprofit parent would keep 2%,

The two companies have been discussing the deal for months. However, the terms could change and the deal could fall apart.

A bet on ChatGPT could help Microsoft boost its efforts in web search, a market dominated by Google.

Microsoft and OpenAI declined to comment. The Wall Street Journal reported last week that ChatGPT was allowing employees and early investors to sell their shares at a valuation of $29 billion.

The Microsoft <> OpenAI news is much bigger than we first thought:

– $10 billion investment in the works, with Microsoft getting 75% of revenue until it recoups all $10b
– GPT in Office, not just Bing