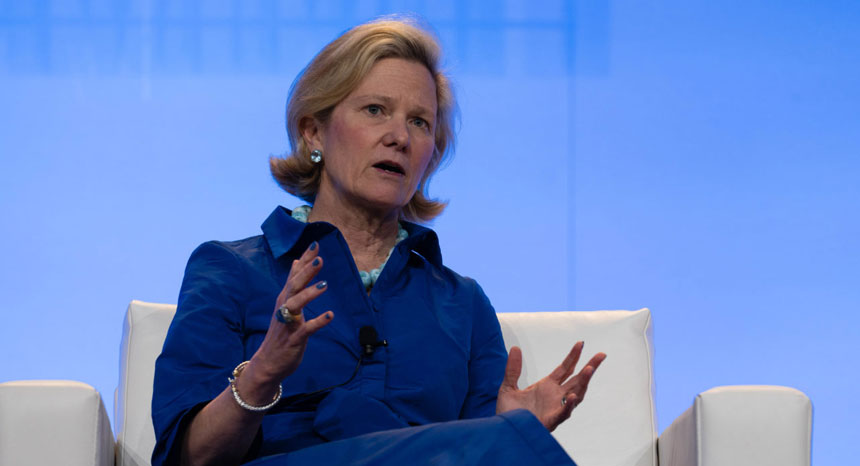 The ASU+GSV Summit, which attracts EdTech top investors and entrepreneurs, announced this week its second annual GSV Cup Elite 200 competition for startups. It will be the world’s largest pitch competition for EdTech Startups, according to the organization. They develop what GSV calls “Weapons of Mass Instruction.”

A total of 200 educational companies at the pre-seed and seed stage have been selected by a panel of 152 VCs and managers. Among those judges were investors from Accel, Alexa Fund, Brand Capital International, Bessemer Venture Partners, Founders Circle Capital, Owl Ventures, and Reach Capital. Over 700 applications were received.

They will compete for $1 million in prizes while pitching at the ASU+GSV Summit live and in-person August 9-11, 2021 in San Diego, California. The prizes will consist of $550,000 in non-dilutive capital and $450,000 in Google Cloud credits.

“As the world moves from a BC to AD reality — before coronavirus to after disease — we have arrived at the dawn of the age of digital learning,” said Deborah Quazzo, managing partner of GSV Ventures [in the picture above].