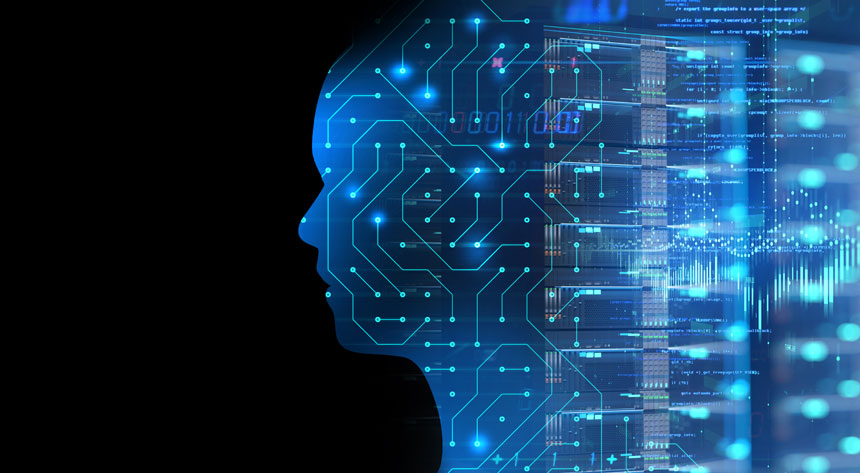 Over a million people signed up in the last week to test ChatGPT, “the best artificial intelligence chatbot ever released to the general public,” as The New York Times wrote this week.

San Francisco-based OpenAI, the creator of ChatGPT and also responsible for tools like GPT-3 and image generator DALL-E 2, saw hundreds of conversations going viral on Twitter, with many fans speaking in astonishing terms of the virtual tool.

Aaron Levie, a Twitter influencer with 2.4 million followers, wrote that “ChatGPT is one of those rare moments in technology where you see a glimmer of how everything is going to be different going forward.”

ChatGPT has broken the dominance of low-quality A.I. chatbots. Its technology is based on “GPT-3.5.”, an upgraded version of GPT-3, the A.I. text generator model that sparked some excitement when it came out in 2020.

Most A.I. chatbots aren’t programmed to remember or learn from previous conversations. However, ChatGPT can remember what a user has told it before.

ChatGPT is a sibling model to InstructGPT.

The fact that ChatGPT linguistic superbrain has been made available to the general public through a free, easy-to-use web interface has stunned the Internet.

Beyond essay-writing capabilities, ChatGPT has appeared to be good at helping programmers spot and fix errors in their code. “ChatGPT could be a good debugging companion; it not only explains the bug but fixes it and explain the fix,” said another influencer.

“It also appears to be ominously good at answering the types of open-ended analytical questions that frequently appear on school assignments,” wrote The Times. “Many educators have predicted that ChatGPT, and tools like it, will spell the end of homework and take-home exams. We’re witnessing the death of the college essay in real-time.”

The general feeling is that GPT-3 is old news, but playing with OpenAI’s new chatbot is mindblowing.

Unlike Google, ChatGPT doesn’t crawl the web for information on current events, and its knowledge is restricted to things it learned before 2021.

Its training data might find a treasure on Twitter, also a property of Elon Musk. But some websites are closing its door to ChatGPT’s answers. For example, on Monday, the moderators of Stack Overflow, a website for programmers, temporarily banned users from submitting answers generated with ChatGPT.

Another debate about the ChatGPT phenomenon is whether it will question the existence of Google itself. Some people think it could make Google obsolete.

OpenAI’s best A.I. version would be GPT-4, the next incarnation of the company’s large language model rumored to be coming out next year.

ChatGPT is one of those rare moments in technology where you see a glimmer of how everything is going to be different going forward.

ChatGPT could be a good debugging companion; it not only explains the bug but fixes it and explain the fix 🤯 pic.twitter.com/5x9n66pVqj

Compare the quality of these responses (ChatGPT) pic.twitter.com/VGO7usvlIB

How to generate AI articles that are 99.98% *undetectable* by AI output detectors.

Hint: You just tell it to write like a human ⬇️