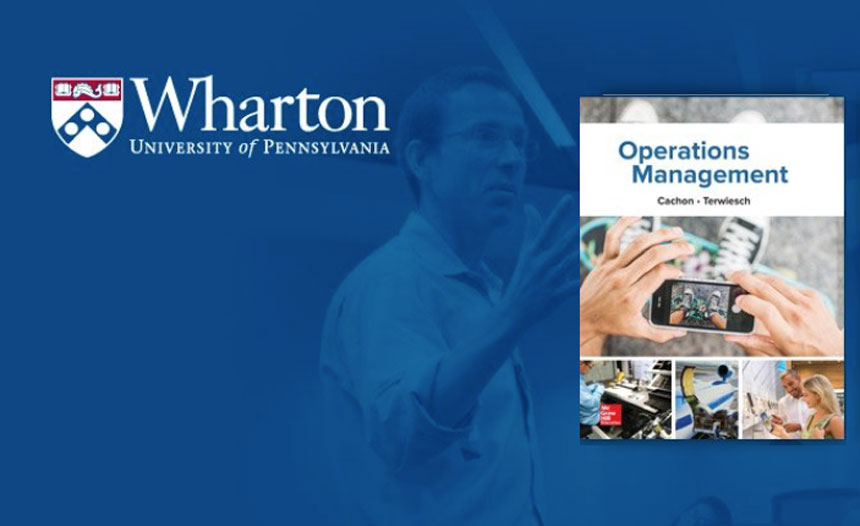 In the last few days, Professor Christian Terwiesch documented in a research paper how ChatGPT performed on the final exam of a typical MBA core course, Operations Management.

The AI chatbot, still in its infancy, he wrote, “does an amazing job at basic operations management and process analysis questions including those that are based on case studies.”

“It would have received a B to B- grade on the exam.”

Microsoft, which is mulling a $10 billion investment in OpenAI, the venture behind ChatGPT, has announced it will build the program into Microsoft Word.

ChatGPT, which learned how to write by examining millions of pieces of writing on the Internet, now appears as a threat to the knowledge and information work–based U.S. economy. Lawyers, copywriters, and screenwriters, among other jobs, can be affected, according to Professor Christian Terwiesch.

Experts also worry about the problem of misinformation as people might use ChatGPT to flood social media with phony articles that sound professional or bury Congress with “grassroots” letters that sound authentic.

With tens of millions of users — the exact number has not been disclosed — ChatGPT, which doesn’t need to know structure or syntax or vocabulary or grammar, or even spelling, has been banned at the Seattle and New York City school systems.

This weekend, an article in The Atlantic stated “Chat GPT would destabilize white-collar work.”

The magazine said that it will cause a mass job loss among college-educated workers in the next five years, as this AI technology will be able to perform tasks that were previously thought to require a high level of education and skill.

I had @OpenAI Chat GPT3 take my @Wharton Operations Management MBA exam. It got a B/B-. Is that good or bad news? Can we replicate this at other schools / subjects? Some implications are in this @MackInstitute report https://t.co/fFeNVyddGc pic.twitter.com/e990xUmD6u

Google and Microsoft are going all in with generative AI as core to their future.

There is no “we are still early” here, trillion dollar companies are shifting their whole strategy and focus.

I can’t ever recall a technology and strategy shift as fast and meaningful as this.

AI experts on whether you should be “terrified” of ChatGPT