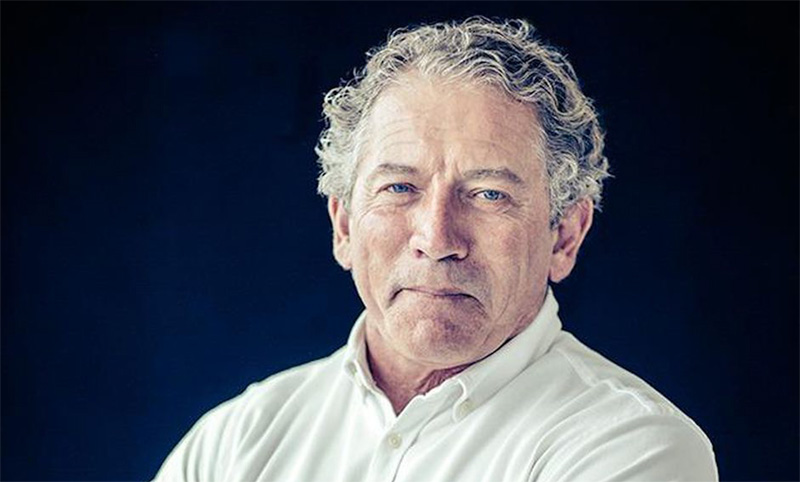 AI-software provider C3.ai, a company owned by billionaire Tom Siebel, has started to offer employees a fully paid tuition for the Master of Computer Science in Data Science (MCS-DS) from the University of Illinois at Urbana Champaign, available on Coursera for $21,000.

Those who complete the degree will get three more career incentives: a $25,000 cash bonus, a 15% salary increase, and a stock option equity award.

“In this new economy where people are talking about digital transformation; for companies to stay at the top of their game they need to have state-of-the-art continuing education programs,” said Siebel, who got a degree in Computer Science –although residentially – at the same university.

In 2007, Thomas Siebel, 66, pledged $1000 million to support science and engineering at this institution. Currently, CEO at C3.ai, Siebel, with a fortune of $2.9 billion, is a former salesman who became a billionaire after creating and selling Siebel Systems to rival Oracle in 2006 for $5.8 billion. C3.ai is valued at $2.1 billion.

In addition to this degree, C3.ai employees, 330 in total today, already have free access to other Coursera courses and Specializations in AI, IoT, clouding computing, and advanced computing.

“This model of stackable learning will become standard as more companies realize the value of providing a variety of flexible learning pathways for employees to acquire critical skills,” stated Leah Belsky, VP of Enterprise at Coursera.

“We believe that more and more companies will move in this direction in the future. C3.ai is showing real foresight, and they are putting an incredible amount of employee support behind that foresight,” said Rashid Bashir, Dean of The Grainger College of Engineering at the University of Illinois. “New modes of delivering professional education are crucial to both companies like C3.ai and to universities like Illinois.”

The Coursera-based MCS degree was launched in 2016. Nearly 700 hundred students are enrolled in the program. The acceptance rate is 30%.

Illinois’ Department of Computer Science is consistently ranked as one of the top computer science programs in the world. In 2018, it was ranked #5 on the U.S. News and World Report list of Best Computer Science Schools.

Thomas Siebel, in the picture, shows a clear vision: “At C3.ai, we are assembling a team of inquisitive self-learners, motivated and properly trained to solve some of the world’s most challenging technology problems. This program further enables our employees’ success by encouraging them to further develop their computer science and AI expertise at one of the world’s leading universities.”

Siebel’s educational offering to employees is probably the most generous one within corporate America, beyond  Starbucks‘, which covers a portion of the tuition for those who earn online B.A.’s from Arizona State University, and Walmart‘s incentive of $1,500 cash bonuses to some workers who finish degrees at three subsidized schools.

He claimed in Forbes that “the money his company will spend on employee degrees and cash bonuses are a drop in the bucket when you consider how much we spend on human capital.” When you add in other benefits and travel, he says each employee already costs the company more than $350,000 a year. “If someone is increasing their skills, advancing their career, setting themselves up for multiple promotions, providing better service for their customers, in that context the amount we’re spending on this benefit is nothing.”